40 years of influence
Gang Of Four - 40th Anniversary Boxset
To mark the 40th anniversary of the debut album Entertainment! Gang of Four realised a limited edition boxset with 4LPs, a cassette of demos and a book. Working closely with the bands lead singer, Jon King, we designed the set to tell the story of the early years of the band in Leeds, along with lyrics from the first 2 albums and anecdotes from band members, friends and people who have been influenced by this seminal post punk gang. 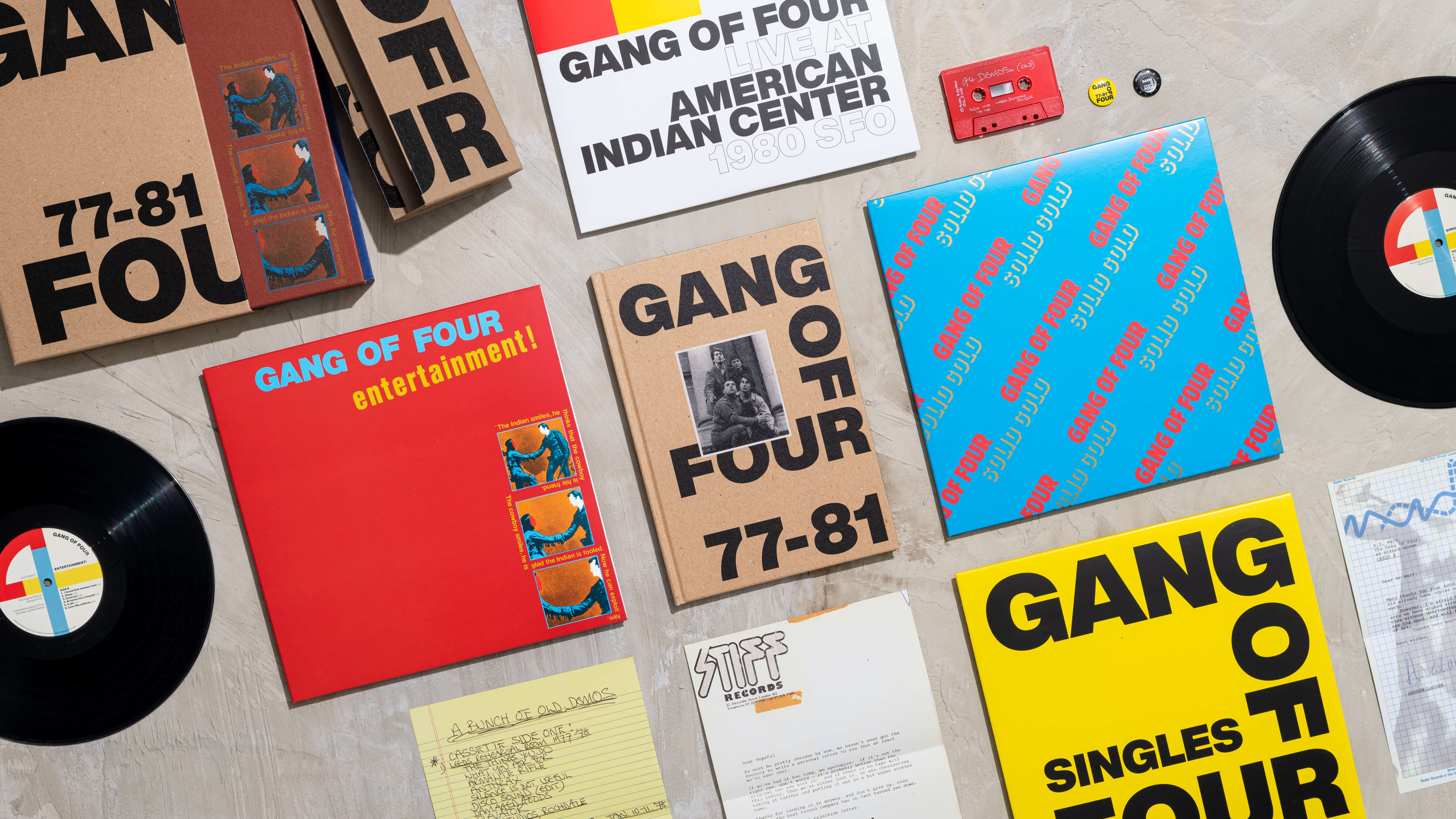 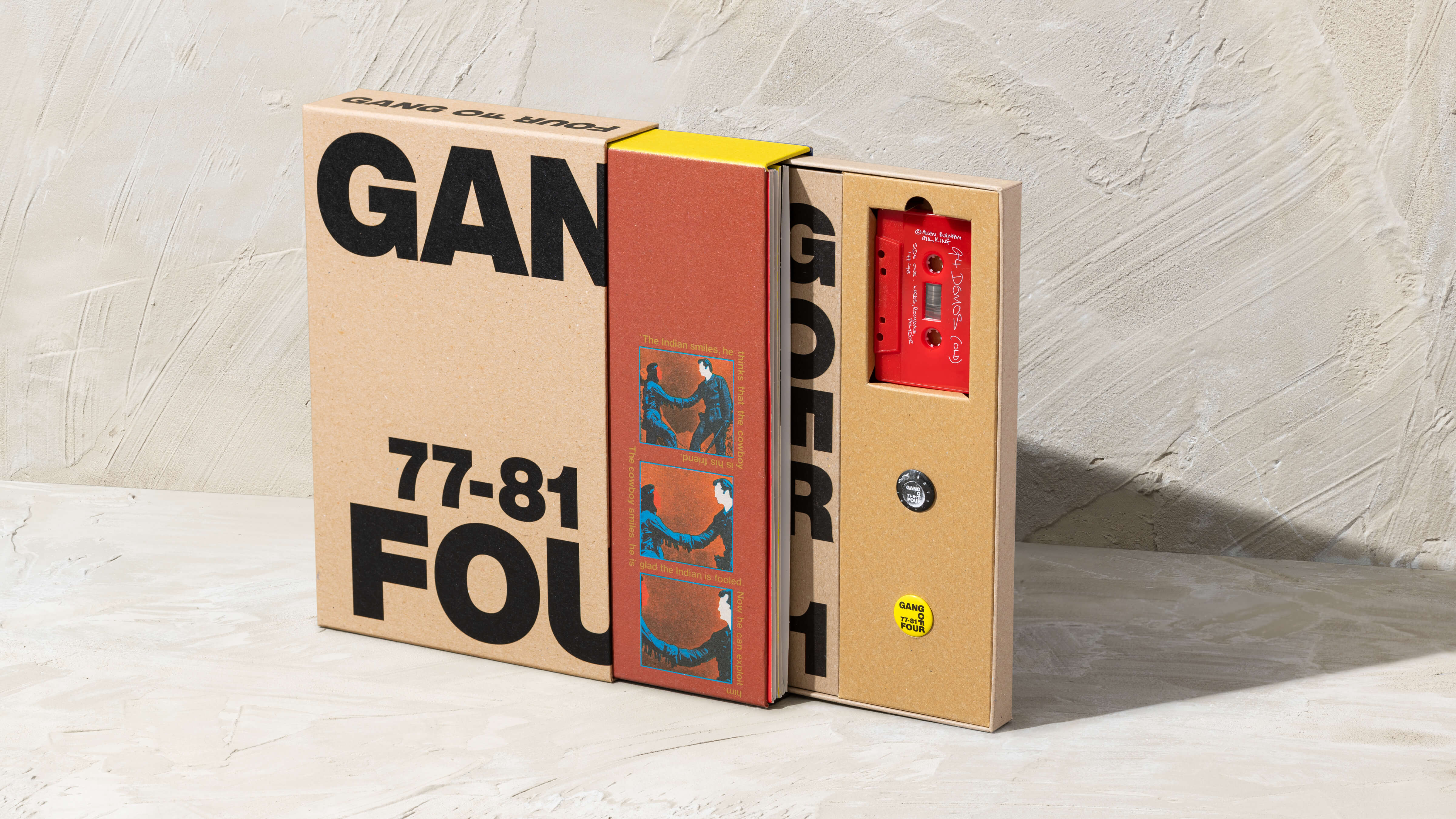 Large typographical spreads inspired from the bands own designs in the 70s & 80s – we used the massive amounts of content to create a scrap book of sorts. Trying to capture the excitement, energy, and messages of the time. The band thought it was really important and poignant to capture, given the state of the world. 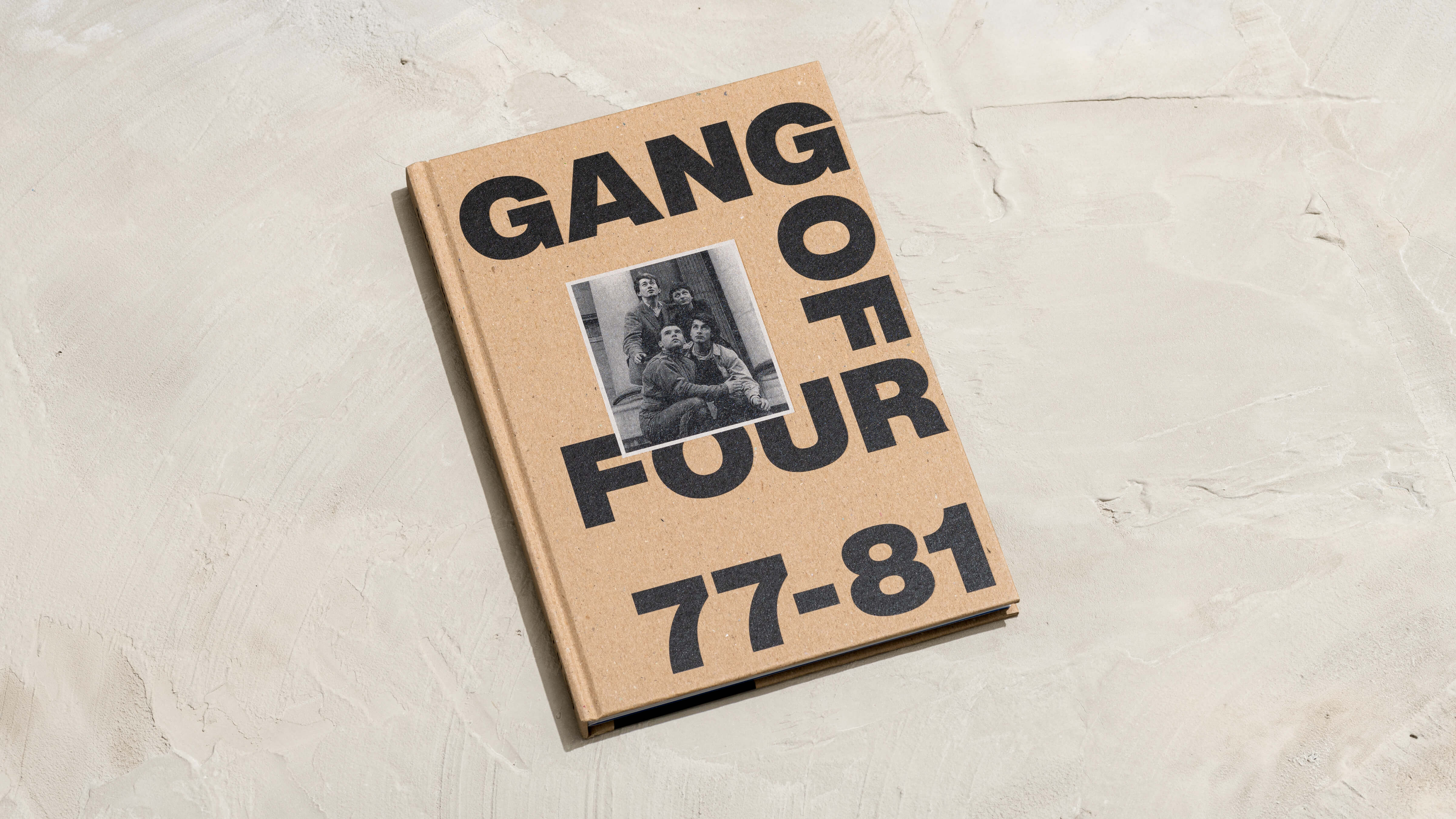 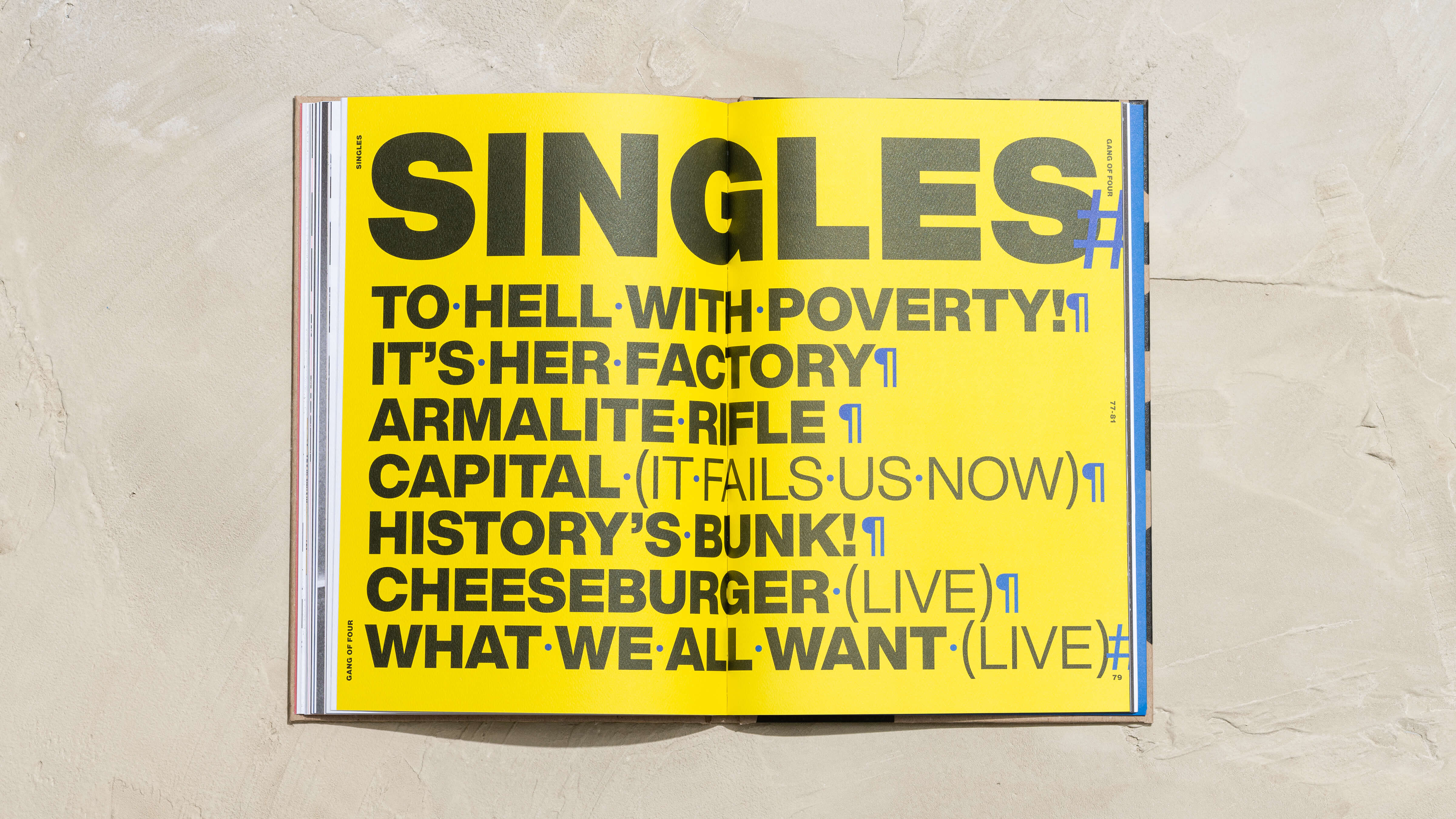 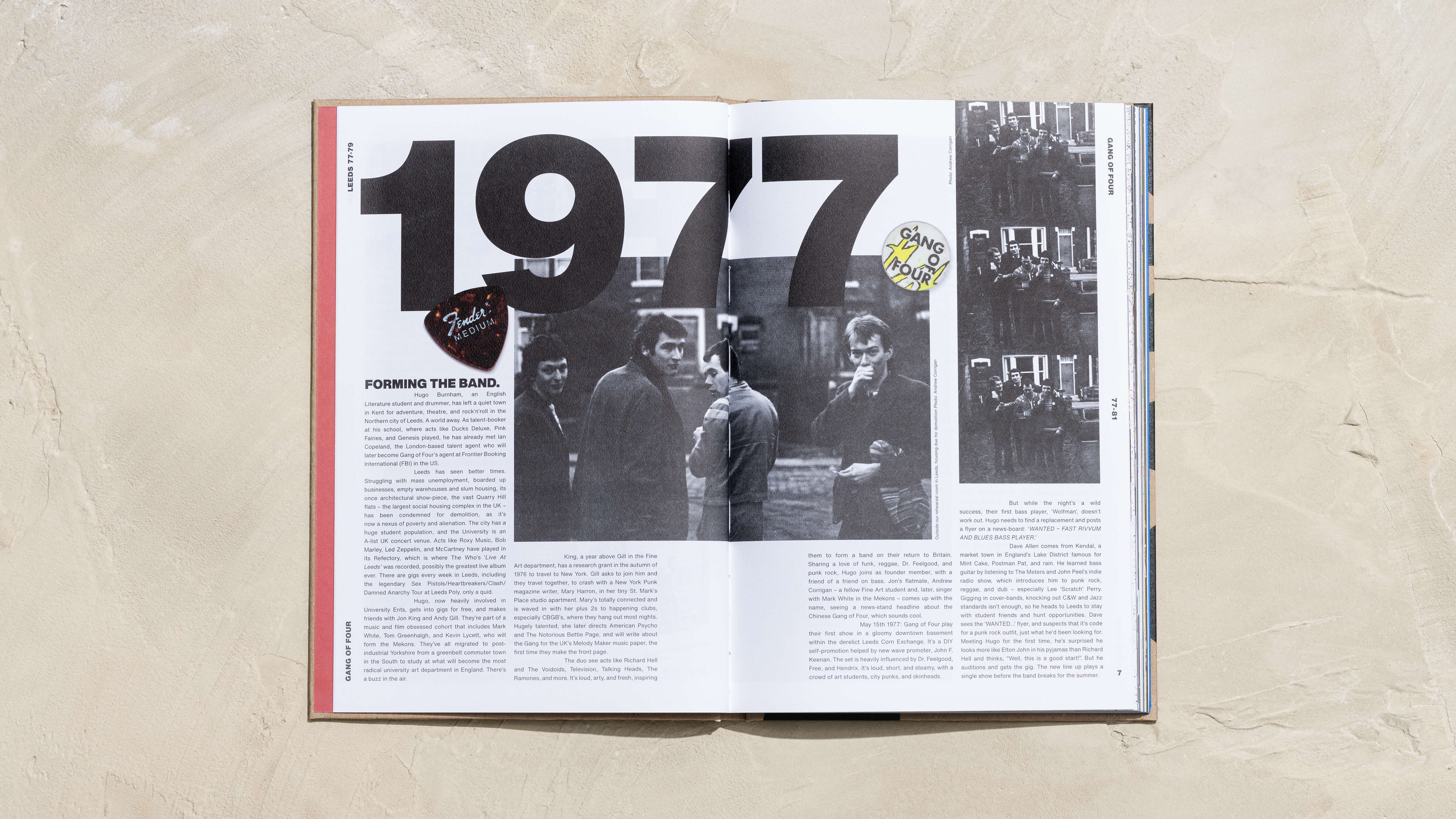 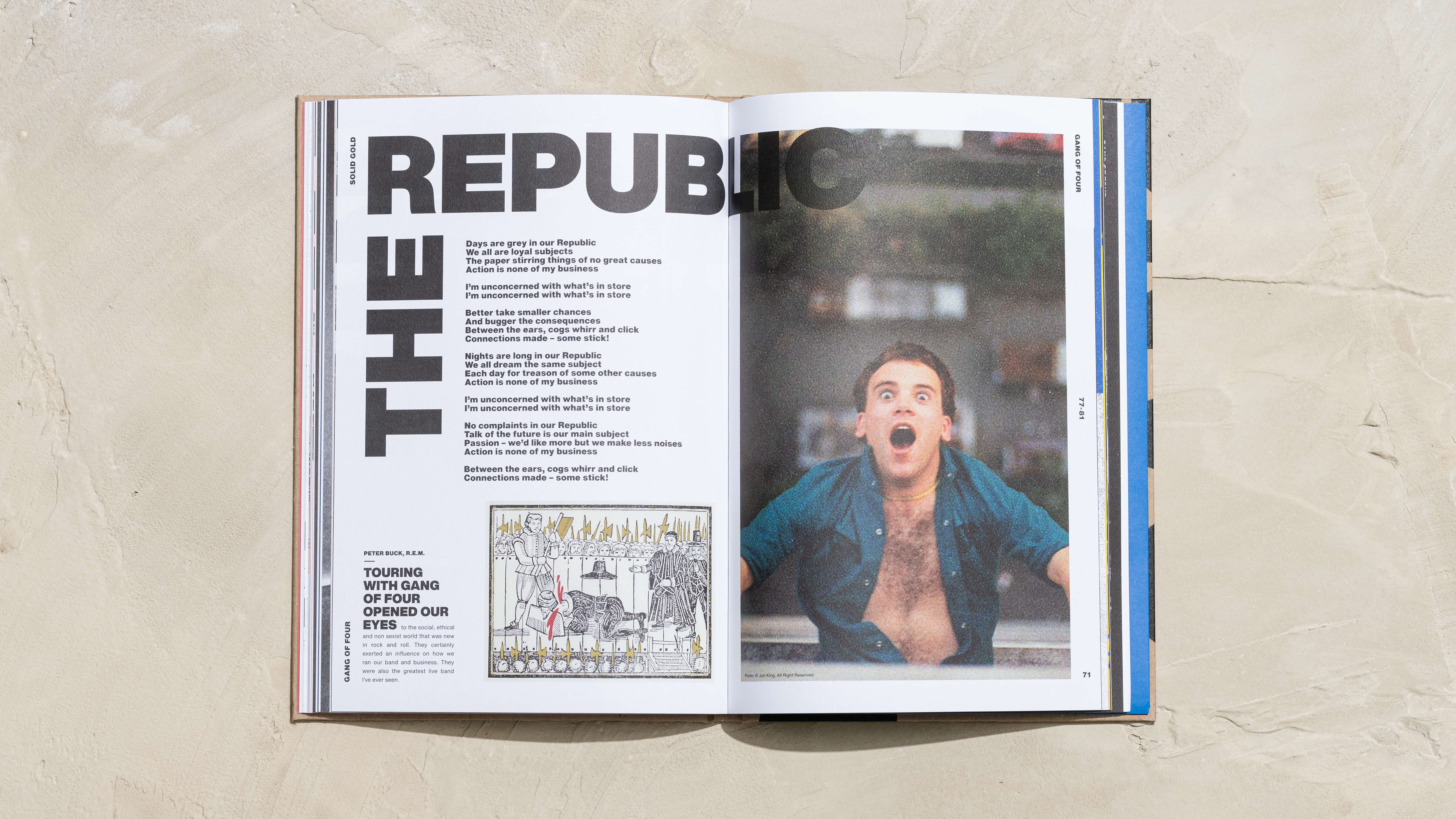 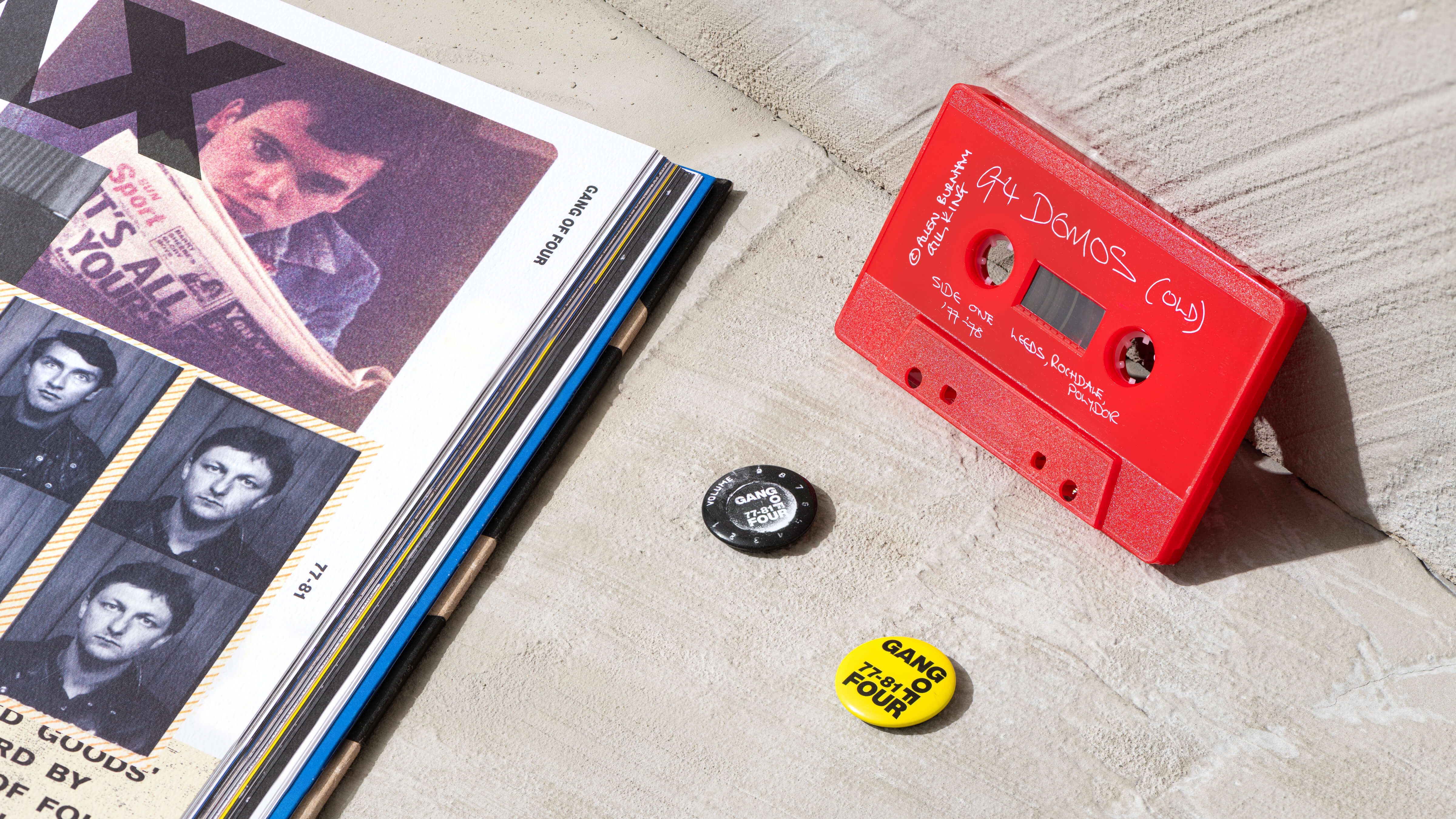 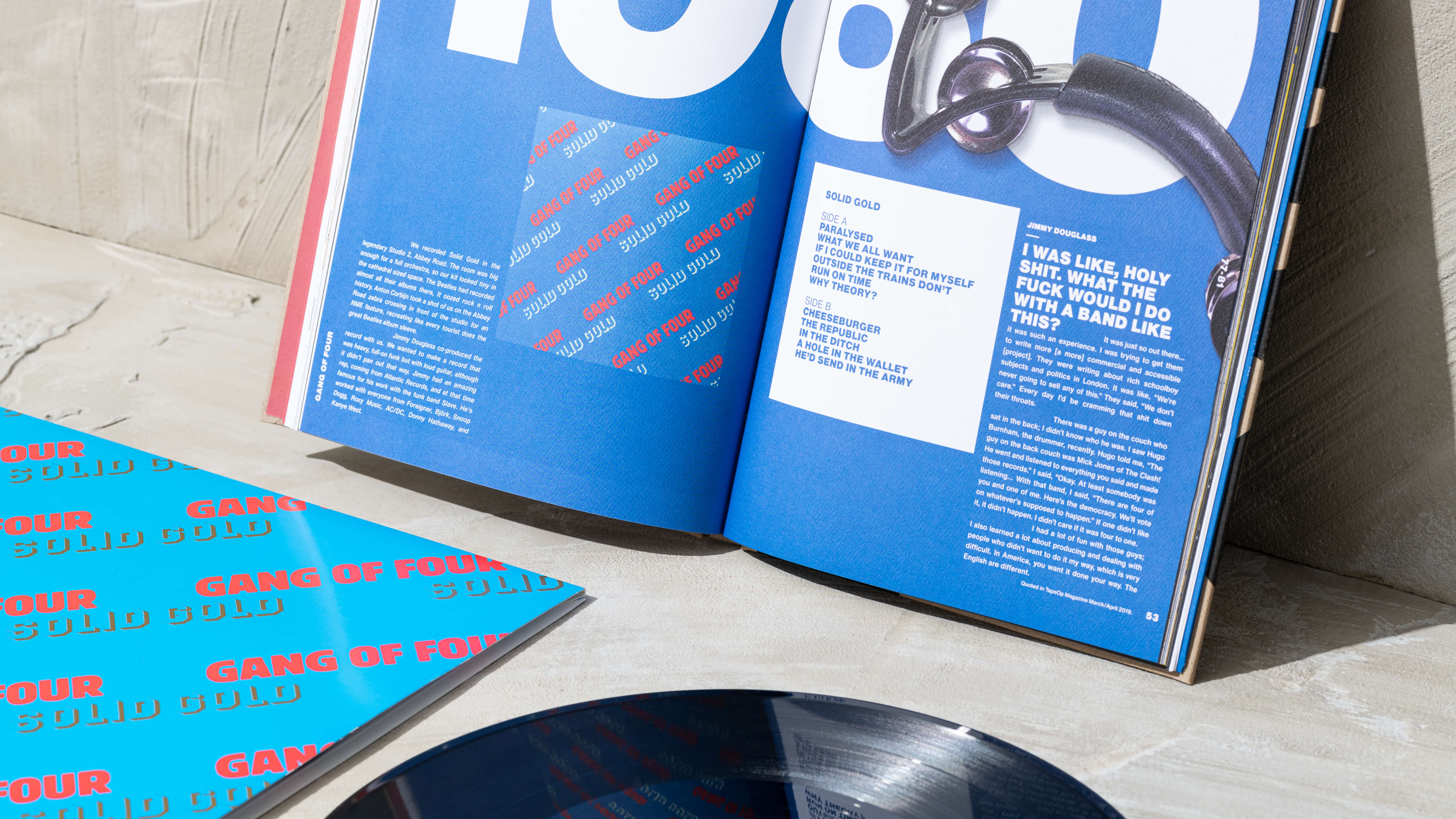 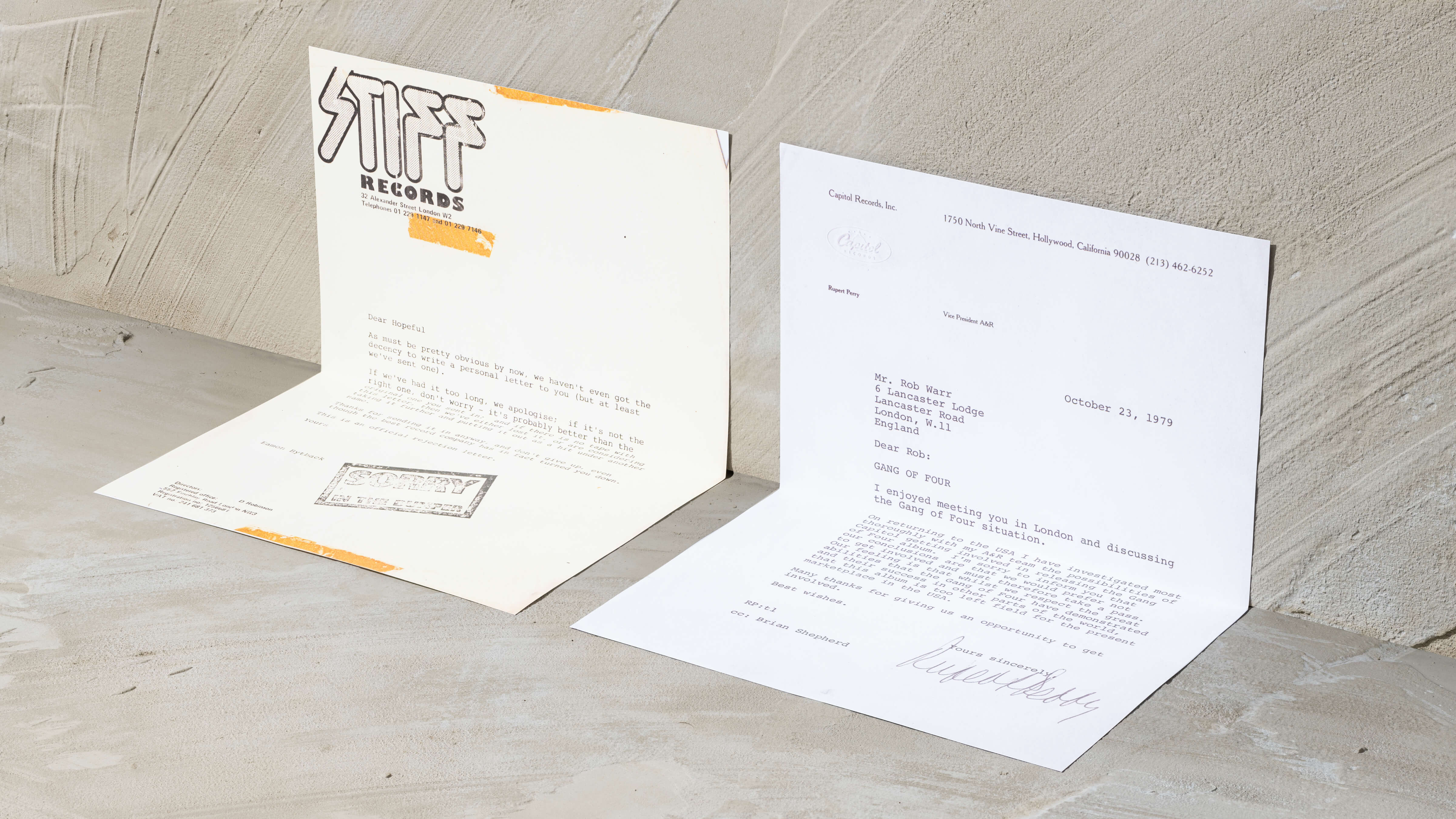 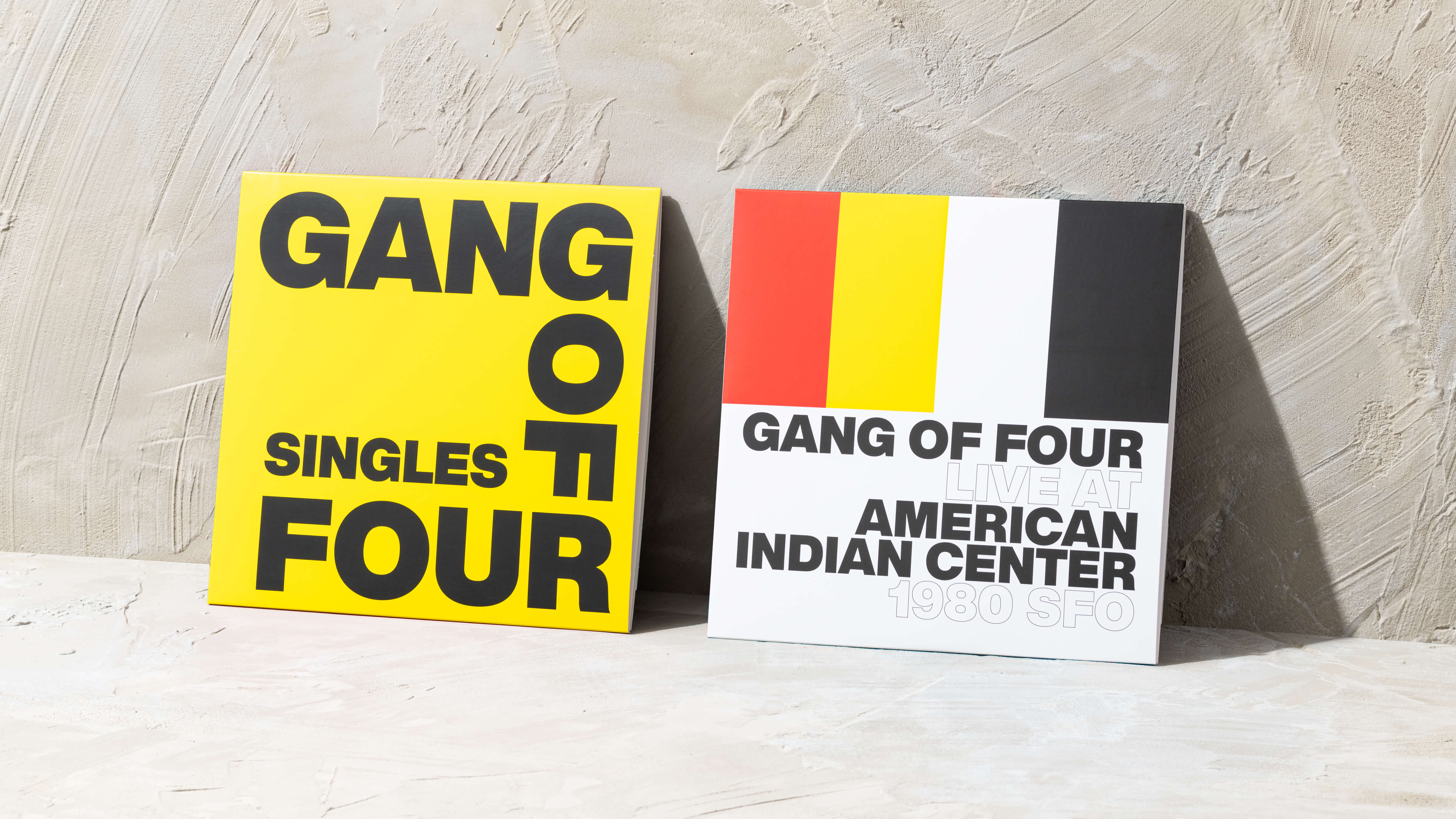 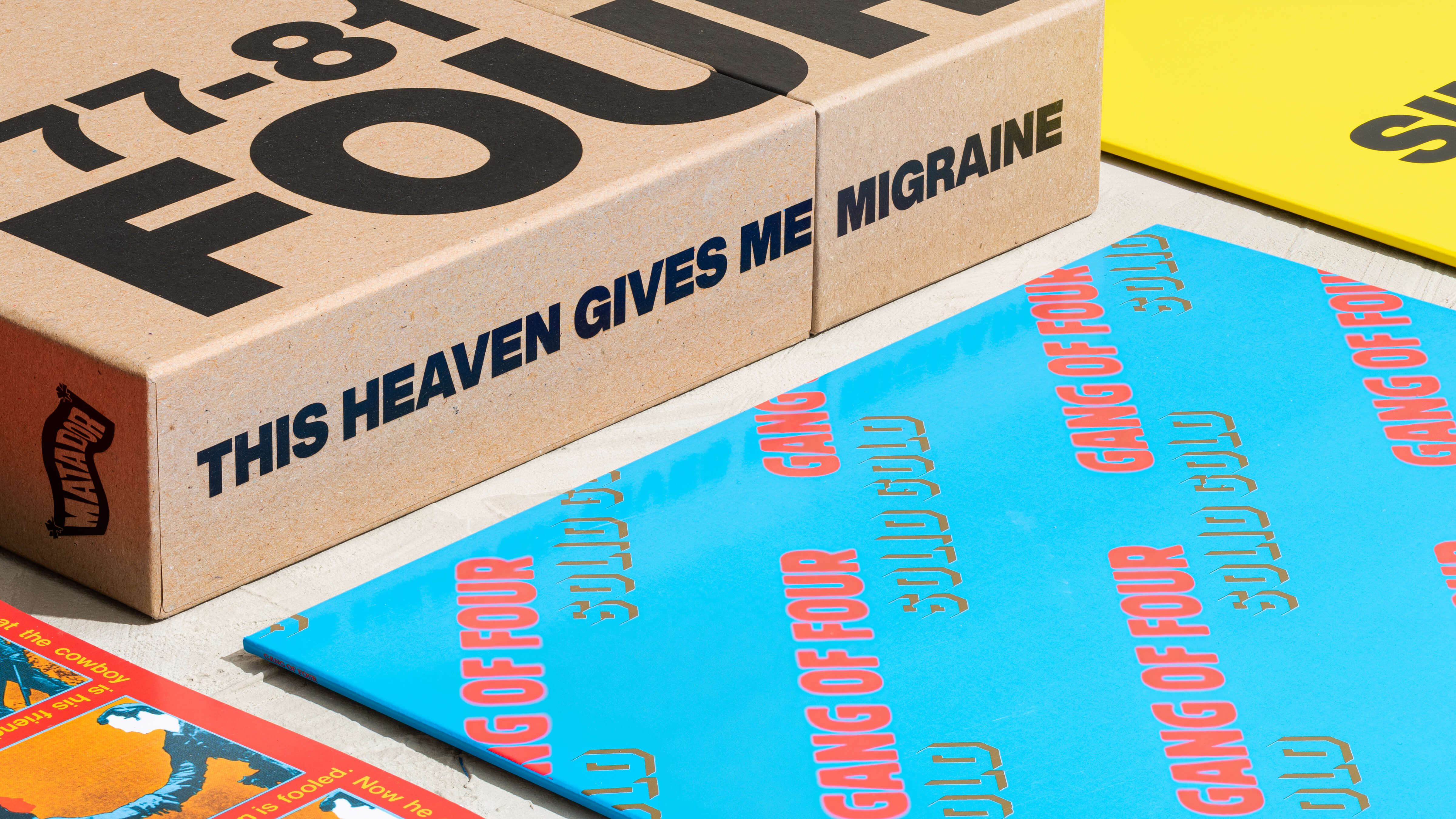 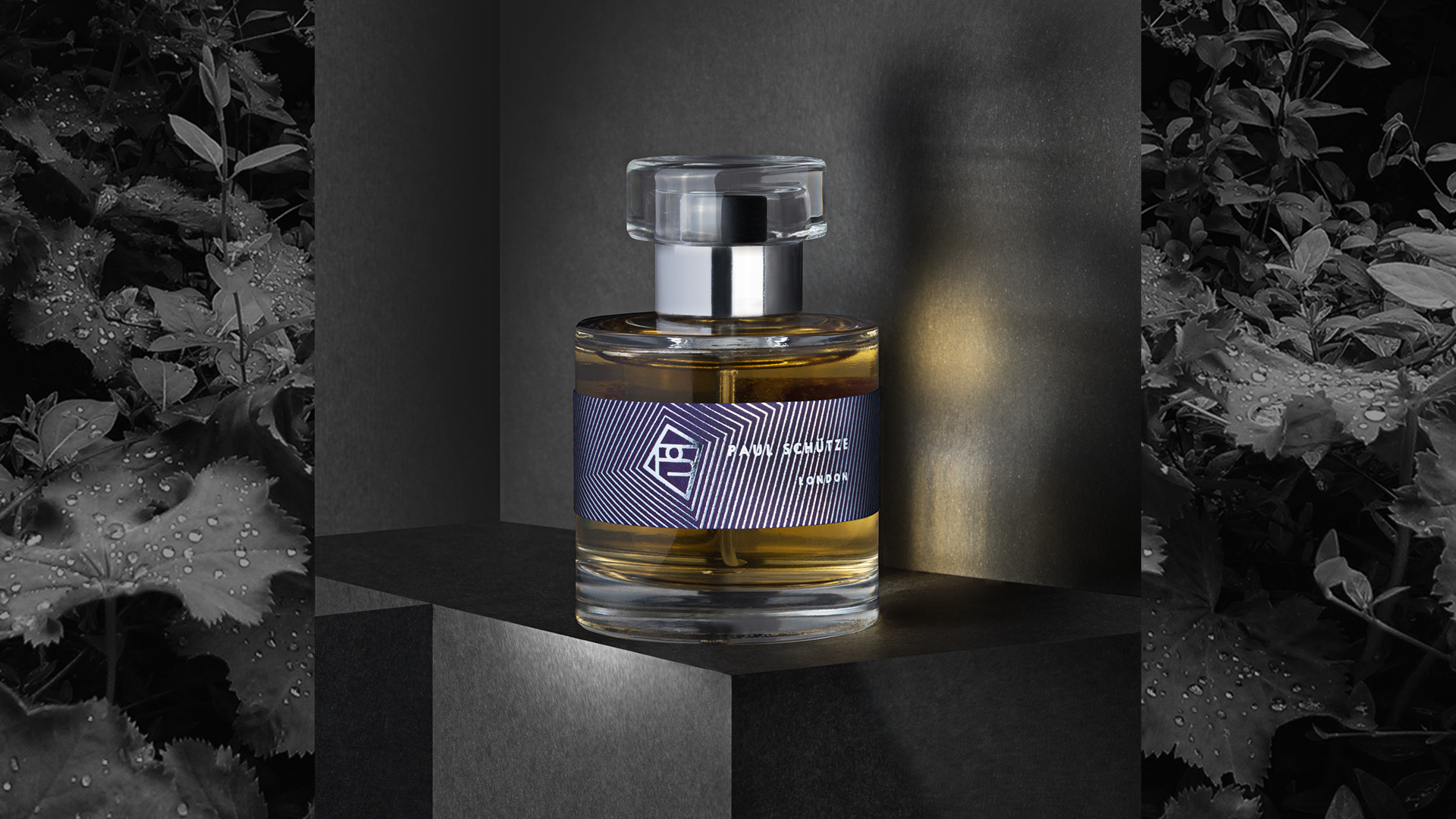 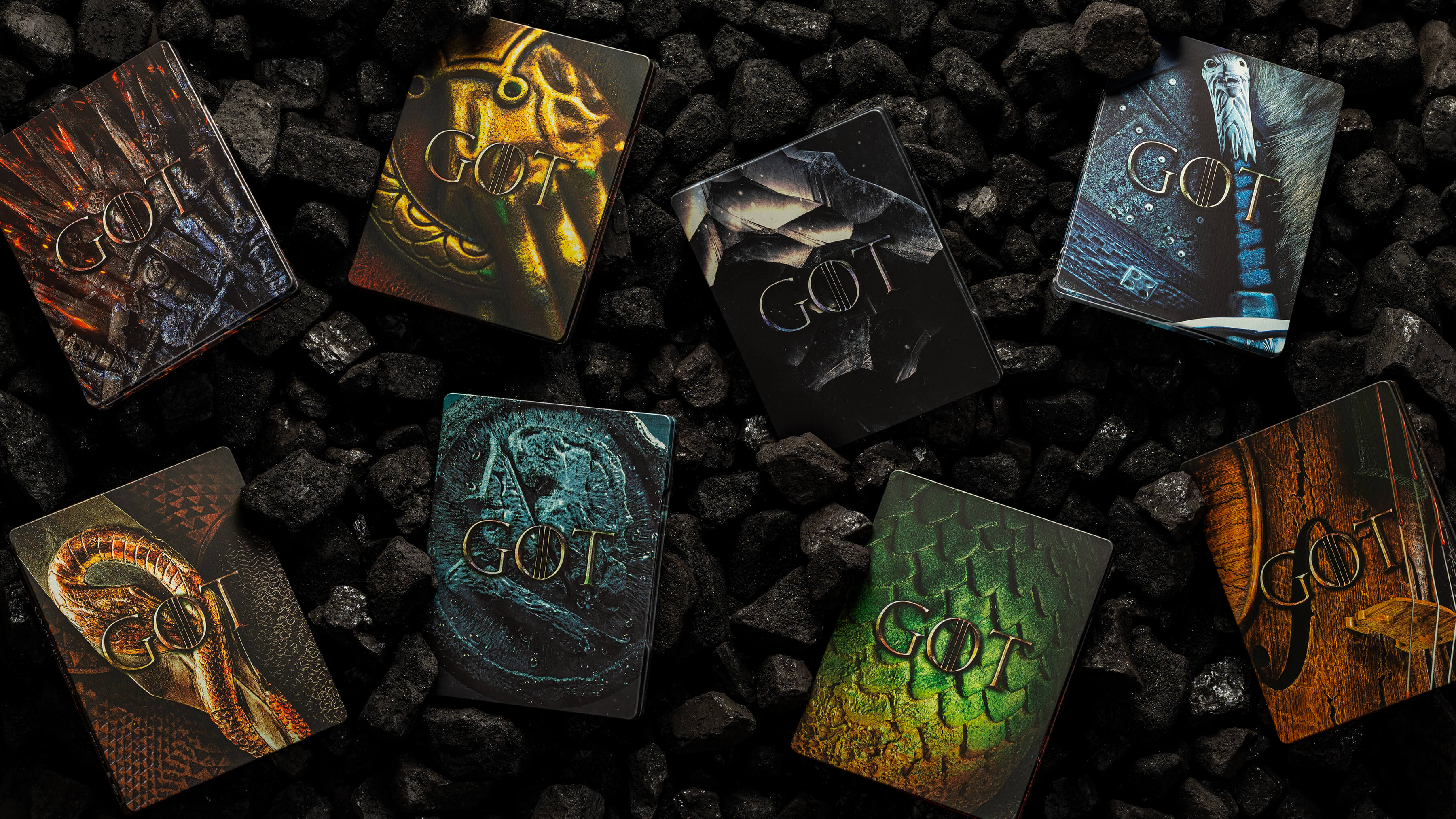